This news item is slightly edited from a University of Portsmouth press release, which also appears on phys.org.

Cosmologists trying to understand how to unite the two pillars of modern science – quantum physics and gravity – have found a new way to make robust predictions about the effect of quantum fluctuations on primordial density waves, ripples in the fabric of space and time.

Researchers from the University of Portsmouth have revealed quantum imprints left on cosmological structures in the very early Universe and shed light on what we may expect from a full quantum theory of gravity. 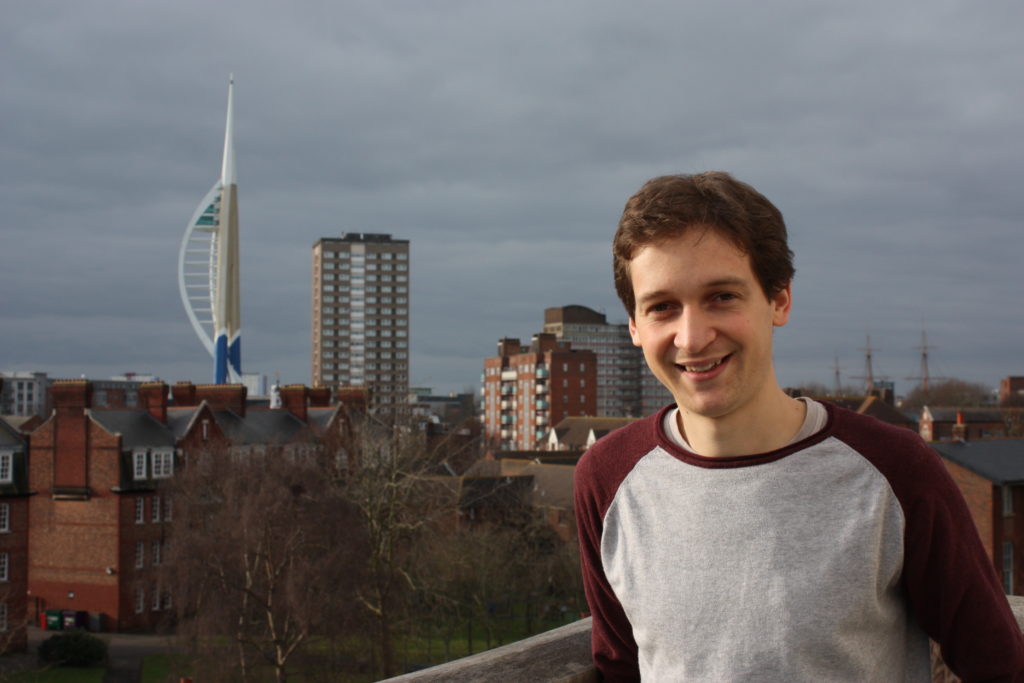 Dr Vincent Vennin, from the Institute of Cosmology and Gravitation said: “We haven’t solved quantum gravity but we’ve learnt a little more about how it would work.

“Physicists do not yet know how to combine theories of gravity and the quantum world. Yet both play a crucial role in the very early Universe where the expansion of space is driven by gravity and cosmological structures that arise from quantum fluctuations.

“Quantum fluctuations during inflation are thought to be the origin of all structure in the Universe. Structures we see today such as galaxies, stars, planets and people can be traced back to these primordial fluctuations.”

The paper is co-authored by Professor David Wands and Dr Hooshyar Assadullahi from the ICG and Hassan Firouzjahi and Mahdiyar Noorbala from the Institute for Research in Fundamental Sciences in Tehran. It was published today in the Physical Review Letters.