ICG today celebrated the Prof David Matravers’ 80th birthday with talks from Prof Roy Maartens (University of Portsmouth and the University of the Western Cape) and Dr Karim Malik (Queen Mary, University of London) about David and his work.

David Matravers is the founding father of cosmology research at Portsmouth. He came to Portsmouth as head of the School of Mathematical Sciences in 1990 shortly before the polytechnic became a university, and began a research group in relativity and cosmology. That research group eventually became the Institute of Cosmology and Gravitation in 2002, building a worldwide reputation for research in astrophysics and cosmology. 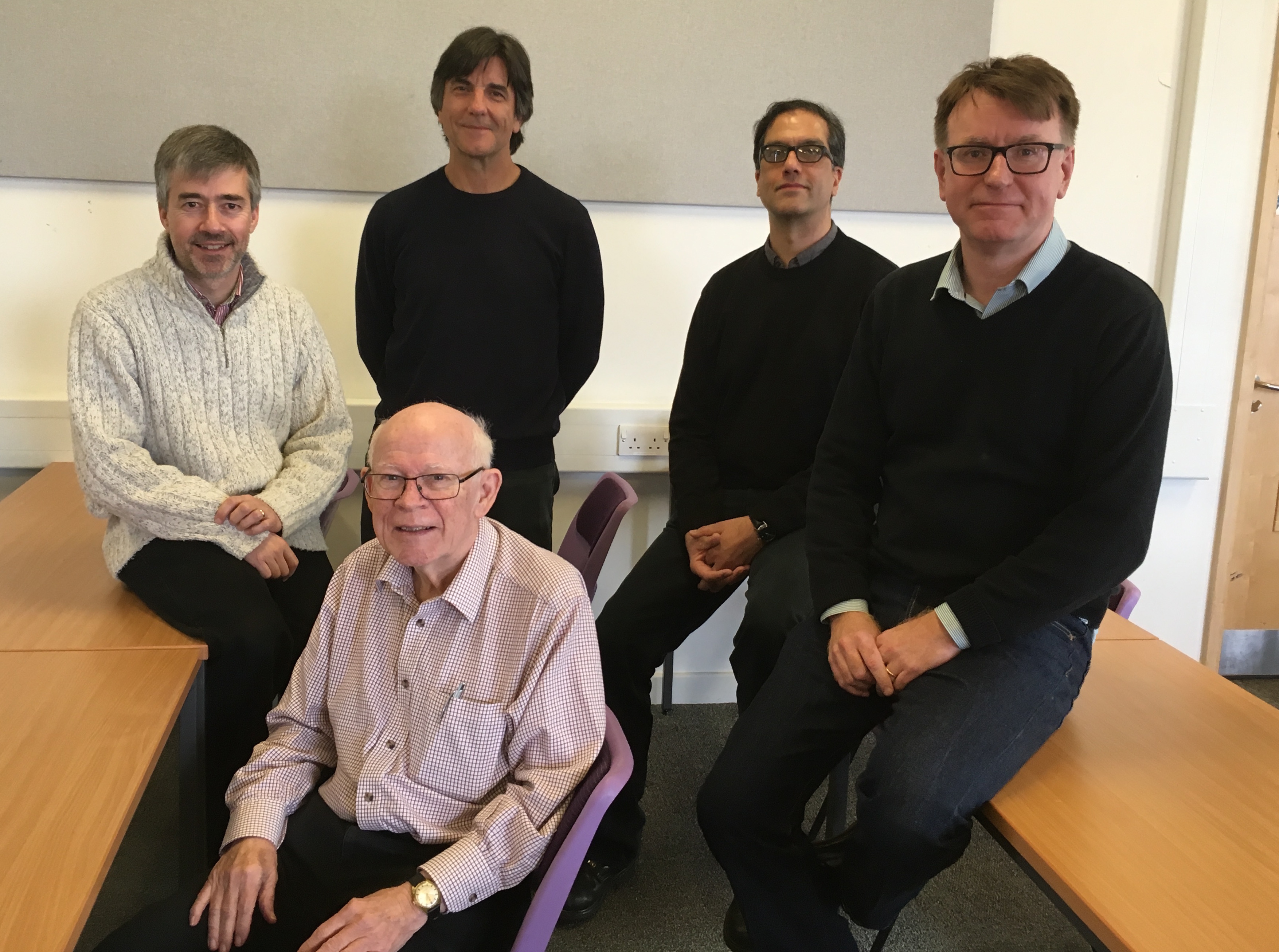 Roy Maartens (the founding director of the ICG) spoke about David’s work on establishing the key properties necessary to prove the homogeneity and isotropy of the Universe, while Karim Malik (a Portsmouth PhD graduate) spoke about his work with David studying cosmological perturbations and the generation of vorticity. 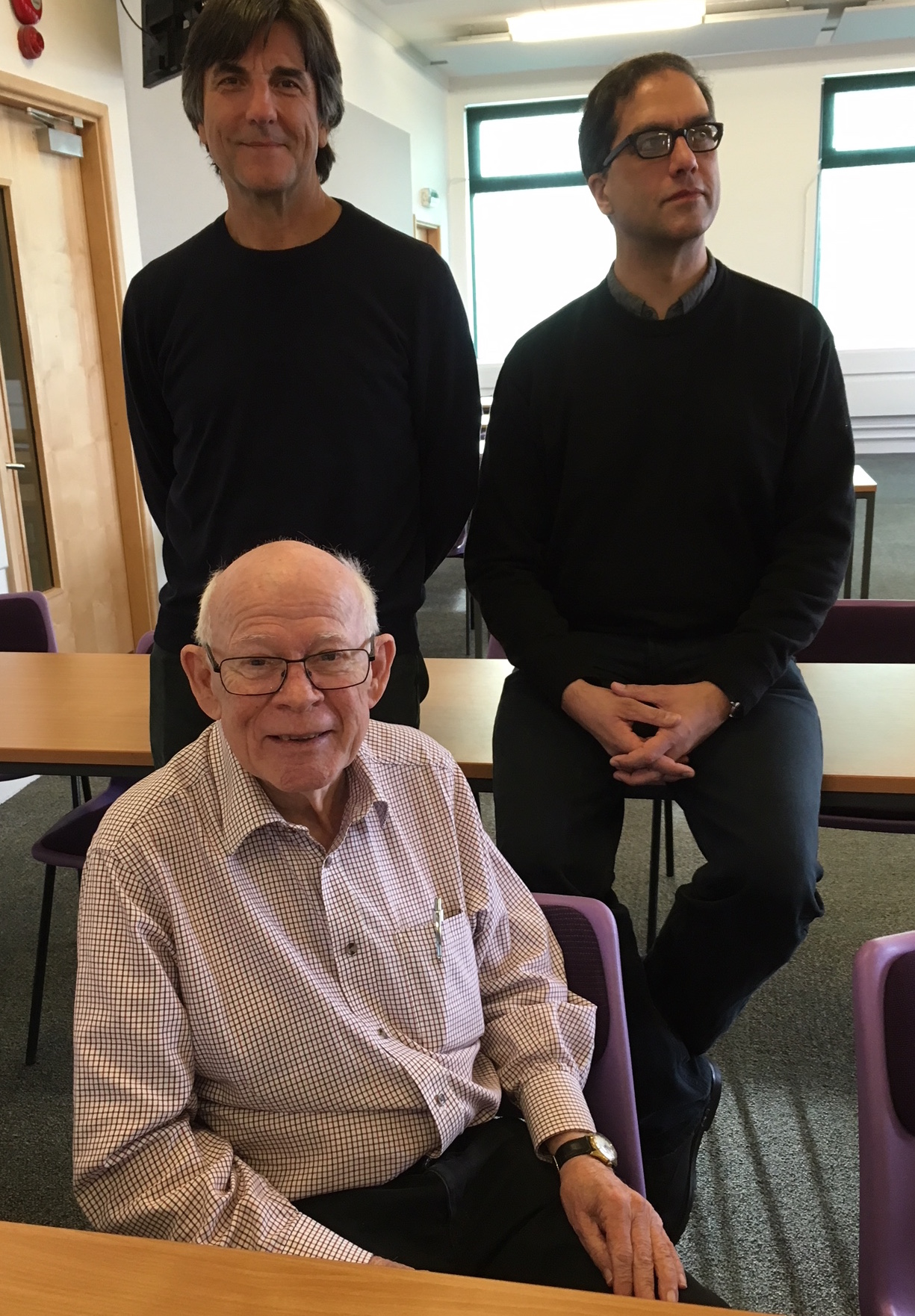