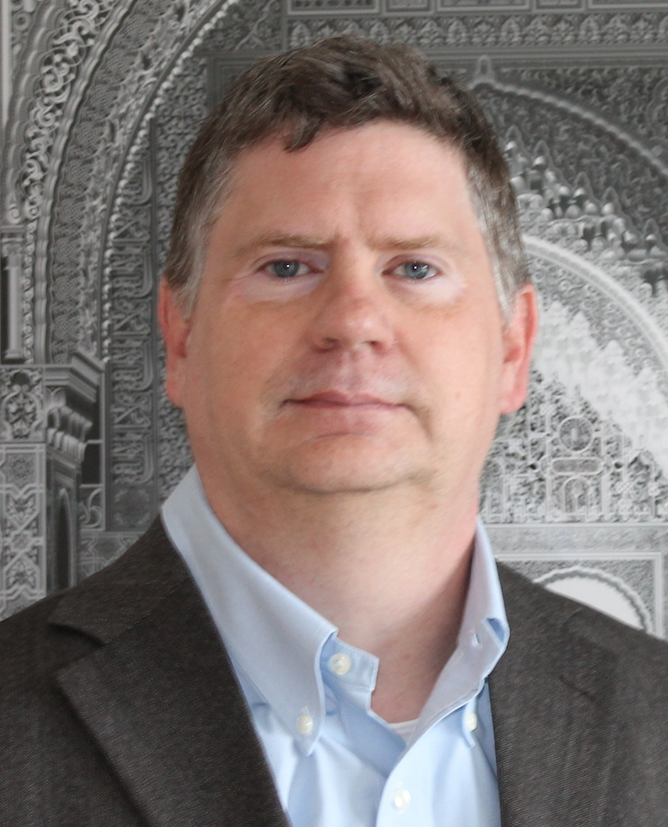 I was an undergraduate at the University of Maryland and received my PhD from Penn in 1993 working with Paul Steinhardt. After postdoctoral positions at Princeton University and CITA in Toronto, I went to Cambridge as a PPARC Advanced Fellow. I joined the ICG just after it was formed in 2002 as a Reader in Cosmology.

My research primarily concerns understanding how structure in the Universe formed and evolved, through observations of the cosmic microwave background, the distribution of galaxies and weak gravitational lensing. I am possibly best known for studying how galaxies and the CMB are correlated through the integrated Sachs-Wolfe effect, which provides independent evidence for the existence of dark energy.

Roles and Collaborations: Research Degrees Coordinator for the Faculty of Technology