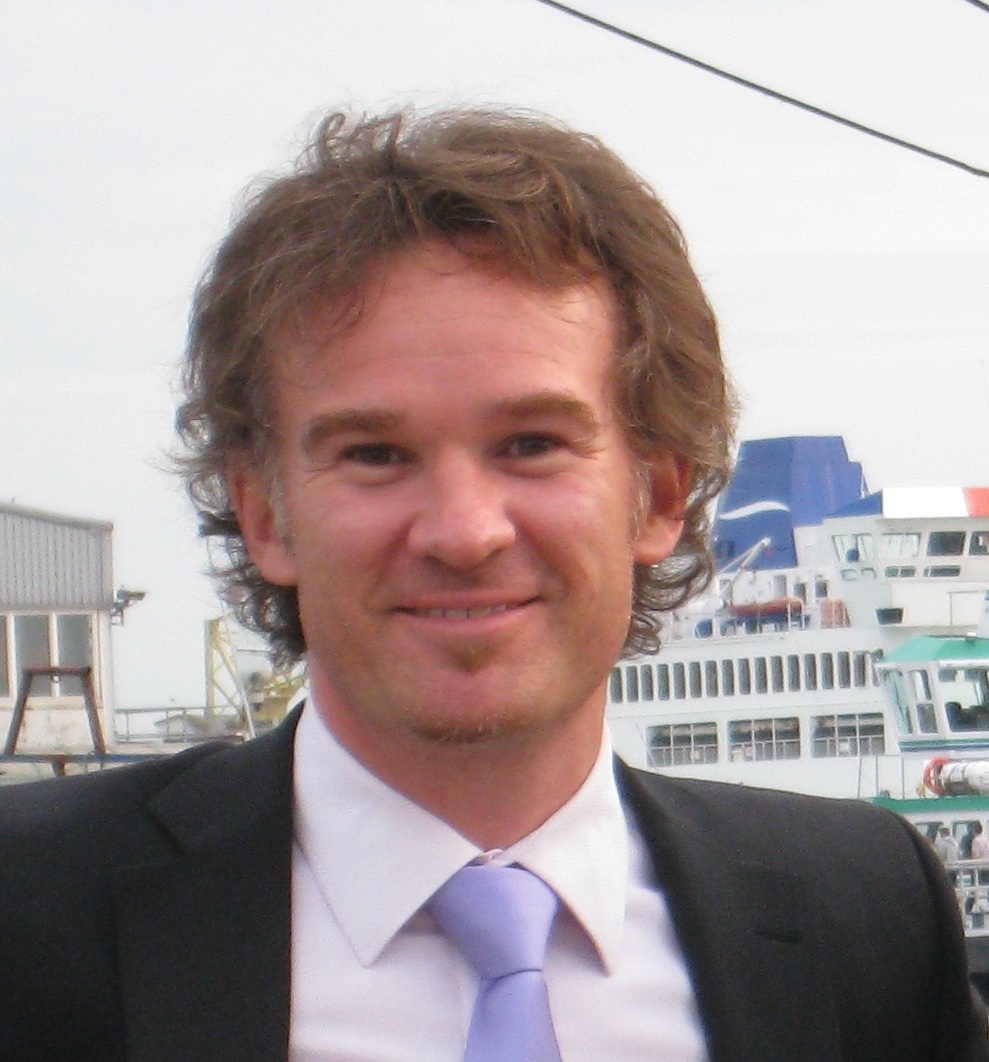 I did my PhD in Astrophysics at the Ludwig-Maximilians-University of Munich, Germany, with Ralf Bender and Laura Greggio, on the chemical evolution and stellar populations of early-type galaxies. After post-doctoral research positions at the Ludwig-Maximilians-University Munich, Max-Planck-Institute for extraterrestrial physics (Garching, Germany) and Oxford University (UK) I joined the Institute of Cosmology and Gravitation in 2007, where I am now Professor of Astrophysics.

I am involved in various large-scale galaxy surveys (SDSS-IV/MaNGA, SDSS-III/BOSS, DES, GAMA, Euclid, Galaxy Zoo) with the aim of studying properties of galaxy populations with their environment and cosmic time. I also work on stellar population modelling and chemical evolution simulations.

Achievements and recognition: Architect in SDSS-III/BOSS and SDSS-IV; Builder in DES.