We are delighted to announce that the ICG Public Engagement project, The Tactile Universe has been awarded travel funding from the Royal Astronomical Society. 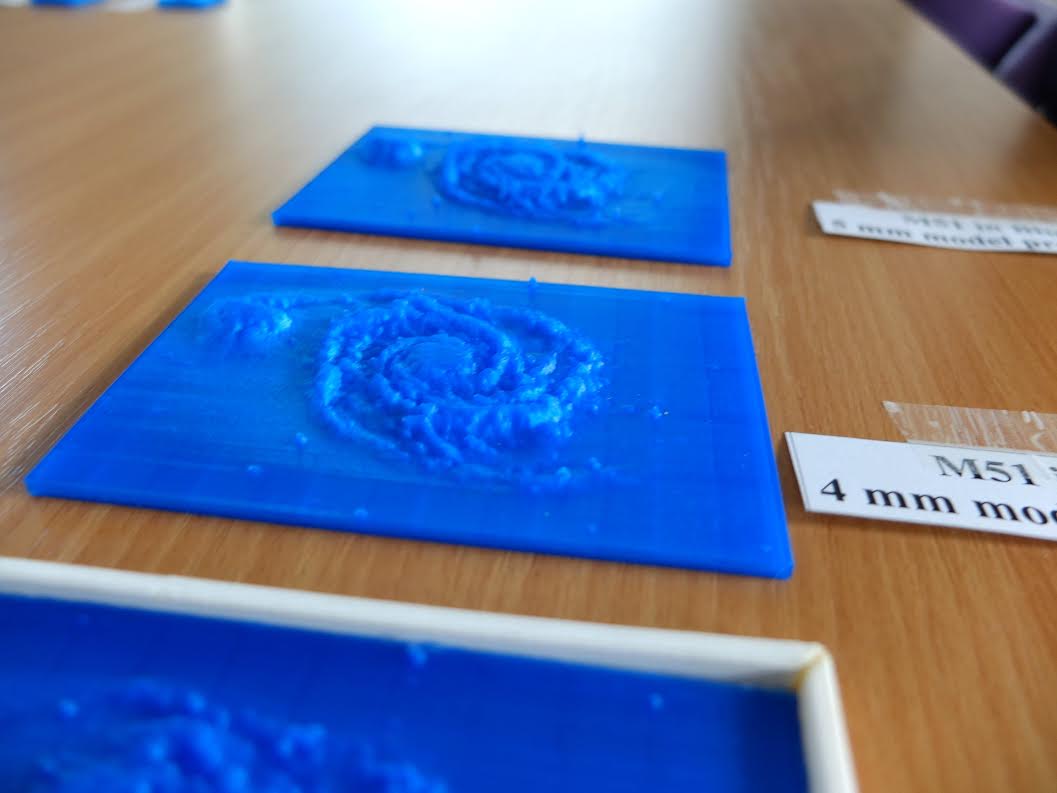 The Tactile Universe has previously been successful in obtaining funding from the South East Physics Network, and is now halfway through this funded 6 month Portsmouth based pilot. This new RAS funding (which has been matched by SEPnet and the ICG) means that Tactile Universe Project Lead, and visually impaired astronomer, Dr. Nicolas Bonne, will be able to attend and present the project at a conference dedicated to discussing and promoting methods to engage people with a variety of disabilities with the topics of astronomy.

The “3rd Symposium on Universal Design for Astronomy Education” jointly hosted by the NAOJ (National Astronomy Observatory of Japan) and the International Astronomical Union (IAU) is happening 24-26th September 2016 in Tokyo, Japan.

This will be a unique chance to promote the Tactile Universe internationally, share project resources and network with future collaborators as we work to develop our 6 month funded pilot into a more sustainable and wider reaching impact project at the ICG.