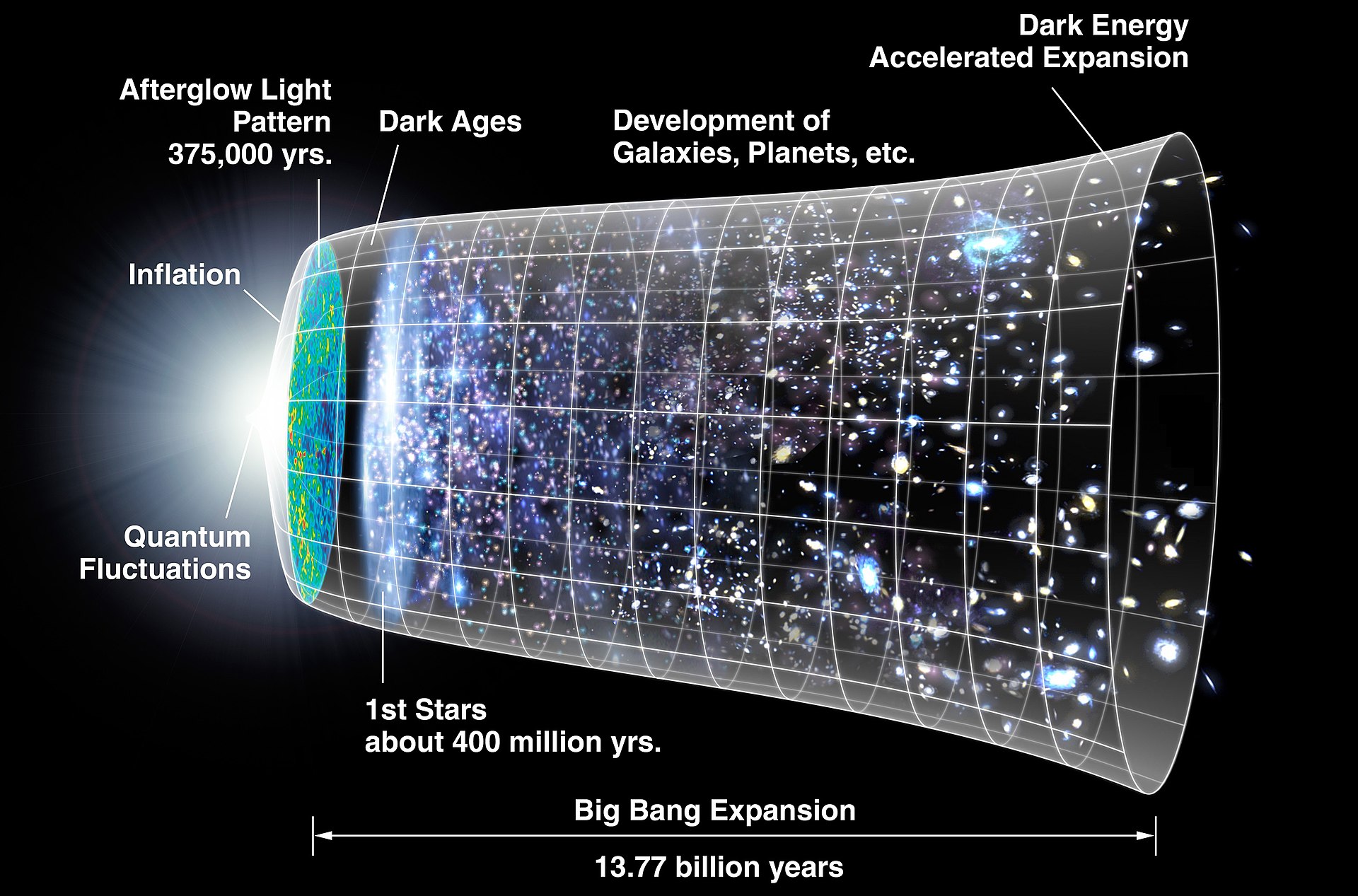 The standard model of cosmology is based on an expanding homogeneous and isotropic model of the Universe with inhomogeneities which grow due to gravitational instabilities.

They imprint anisotropies in the cosmic microwave background (CMB) and give rise to the large-scale structure (LSS) of our Universe. The nature of the primordial perturbations in the CMB and their evolution into LSS reveals both the physical origin of the perturbations in the very early universe, and the nature of dark energy and gravity at work in the universe at late times.

Current observations have given strong support to the notion that the expansion of the universe is accelerated at very early times and again at the recent times, but major challenges remain to identify the mechanisms responsible for acceleration in such different physical regimes.

Our theoretical cosmology research encompasses both the very early and the late universe, collected in three inter-locking themes:

We have weekly Theoretical Cosmology Meetings on Wednesdays from 1-2pm. 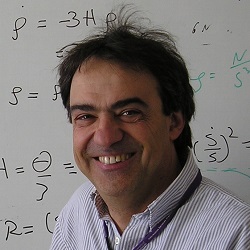 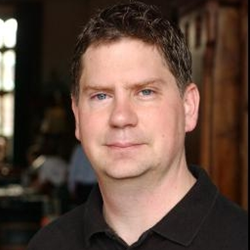 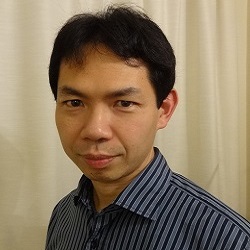 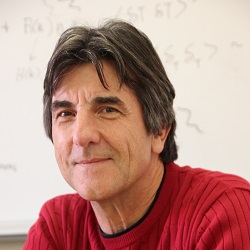 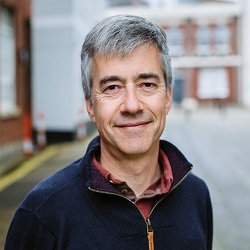